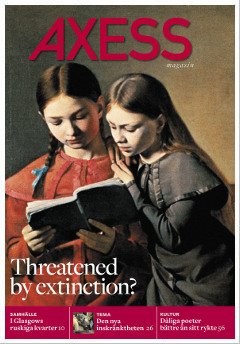 Is Google making us stupid?

What the Internet is doing to our brains.

In October, the highest paid presenter on british television and a comic famous for his obscenities, used a BBC Radio 2 show they were both on to make a phone call to a famous, but ageing actor, on the air. He was not in: they decided to speak to his answer phone.

With the expansion of Internet journalism, coherence and a sense of the whole have been lost. Openness and an interest in reading serious newspapers decrease when newspapers are absorbed and reshaped on-line.

In praise of folly

Stupidity is not an unusual quality among scientists and intellectuals. However, the perception that there is no objective reality has helped to increase narrow-mindedness even more.