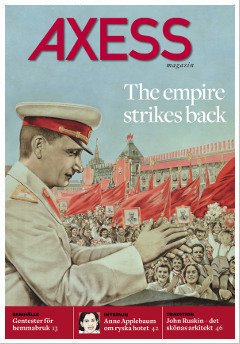 The empire strikes back

Dear friends! The textbook you are holding in your hands is dedicated to the history of our Motherland... from the end of the Great Patriotic War to our days. We will trace the journey of the Soviet Union from its greatest historical triumph to its tragic disintegration.

Mystique in the service of power

Since the end of the 1980s, the Orthodox Church has had a privileged position in Russia. However, liberal forces are now beginning to criticize the Church for its authoritarian tendencies.

The last and the first

Russia’s choice of paths is not predestined

Why should democracy be so foreign to Russians in particular? The West has a false image of a people eternally condemned to subject themselves to repression and tyranny.