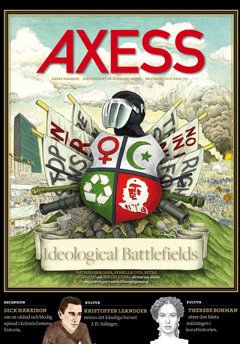 The "underwear bomber", Umar Farouk Abdulmutallab, who tried to blow up an American passenger plane on Christmas Day, was, as is familiar, the son of a former minister and bank director in Nigeria and was himself an engineering student in London. Like the London underground bombers in 2005, he was in no sense at the bottom of society when he developed a taste for Islamic ideas.