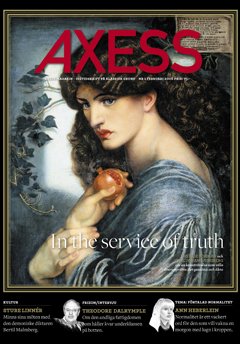 When normality becomes a threat

The trend in the late 20th century was crystal clear: the Rolling Stones were always considered superior to the Beatles, but if you still liked the Beatles, then naturally John Lennon was superior to Paul McCartney. And there is a simple explanation: whoever is considered to have the hardest time adapting to the most normal middle-class views is thought to have special artistic or intellectual qualities.