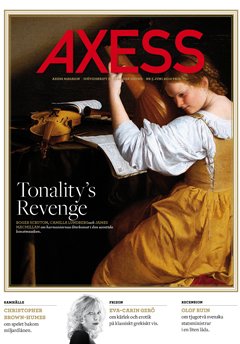 The destructive legacy of a vital culture

Now when we have finally entered the 2010s, there may be reason to reflect that it was indeed in the 1910s that modernism in Europe broke through in earnest.

Into the arms of the terrorist

How can it be that Swedish publicists show acceptance for political activists convicted of terrorism, while liberal opinion makers are branded as undesirable in Swedish media?