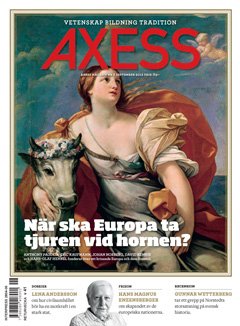 At the Europe Road’s End

Globalisation and Education Show the Way

Archaeology professor Anders Andren says in the foreword to the anthology Pre-modern Globality (2011) about how the excavations at Helgö in Mälaren in 1954 found a Buddha statue, made in what is now Afghanistan during the 500s in the so-called gandhari style. This style emerged from the meeting of the Greek and Indian cultures, and resulted in a Hellenistic-inspired craft. On Helgö the statue was later turned into a picture of a Nordic god, which in turn became a model for the production of local deities.